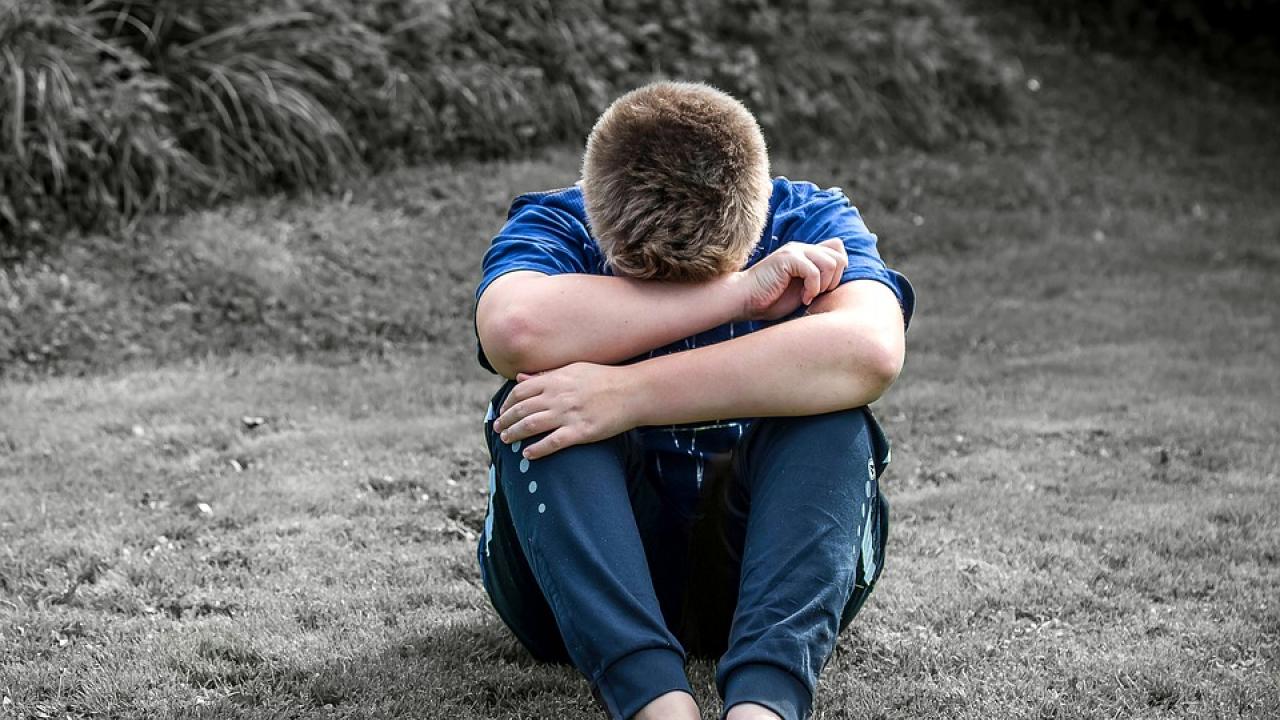 Going forward, the researchers say their data could be used to engineer an animal model for ME/CFS to manifest the same altered metabolome and microbiome. If the animal's behavior is similar to symptoms seen in ME/CFS patients, they would know the metabolic and microbiome are likely playing a causal role in the manifestation of disease. An animal model would also allow researchers to test treatments. Currently, there are no approved therapies for ME/CFS.