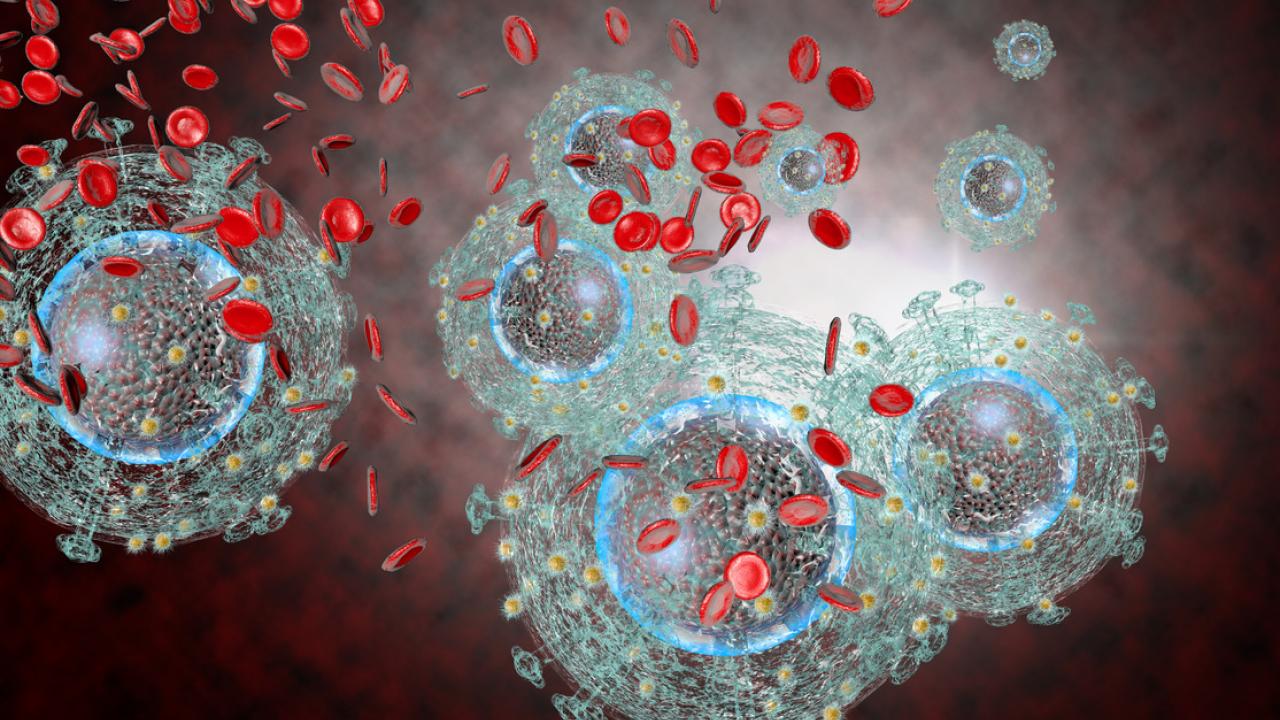 By Nadine A Yehya

The study, published today in the PNAS, linked chronically inflamed leaky gut to the loss of PPARα signaling (a nuclear receptor protein responsible for regulating cell metabolism) and subsequent damage to mitochondria - the cell’s power house.

The researchers found that L. plantarum activated PPARα signaling and revived mitochondrial flow, repairing the gut barrier in only five hours of exposure.

The outcome lends hope that leaky gut, a common condition among HIV patients, could be effectively treated in the future.

HIV and the damage to the gut lining

The gut, home to majority of the lymphoid tissue in the body, is an early target of HIV. The virus severely damages the immune and epithelial cells in the gut’s lining. This damage leads to an inflamed and leaky gut with weakened defense system and decreased nutrient absorption.

“We wanted to map the pathways that lead to sustained damage in the gut and to identify ways to intervene and support its repair,” said Katti Crakes, doctoral student in the schools of Medicine and Veterinary Medicine at UC Davis and first author on the study.

The researchers found that HIV attacks the gut’s epithelial cells by targeting and draining the mitochondria.

“To reverse the damage caused by HIV and to increase the efficacy of ART, it is important to restore mitochondrial function and to rapidly repair the gut epithelium and immune defense,” said Satya Dandekar, professor of microbiology and immunology at UC Davis School of Medicine and senior author.

Katti Crakes, doctoral student in the School of Medicine and School of Veterinary Medicine at UC Davis.

The bacteria present in the gut are known to play an important role in supporting and repairing the gut functioning. The study specifically tested the impact of L. plantarum bacteria on gut epithelial barrier of SIV infected rhesus macaques.

“We challenged the capacity of L. plantarum bacteria and their metabolites to restore the gut functions in an extremely inflamed visibly disrupted gut environment,” Dandekar said.

The researchers found that L. plantarum were able to survive and remain metabolically active in inflamed gut. The bacteria repaired the gut barrier by targeting and restoring the mitochondria in the intestinal epithelial cells damaged by SIV as well as HIV. These findings provide translational insights into restoring gut immunity and function, both of which are essential for successful HIV cure efforts.

In addition to Crakes and Dandekar, UC Davis researchers on this paper were Clarissa Santos Rocha, Irina Grishina, Lauren Hirao, Christopher Gaulke, Anne Fenton, Juan Arredondo and Sumathi Sankaran-Walters from the Department of Medical Microbiology and Immunology; Eleonora Napoli, Sandipan Datta, Gino Cortopassi and Cecilia Giulivi from the Department of Molecular Biosciences in the School of Veterinary Medicine; and Maria Marco from the Department of Food Science and Technology.