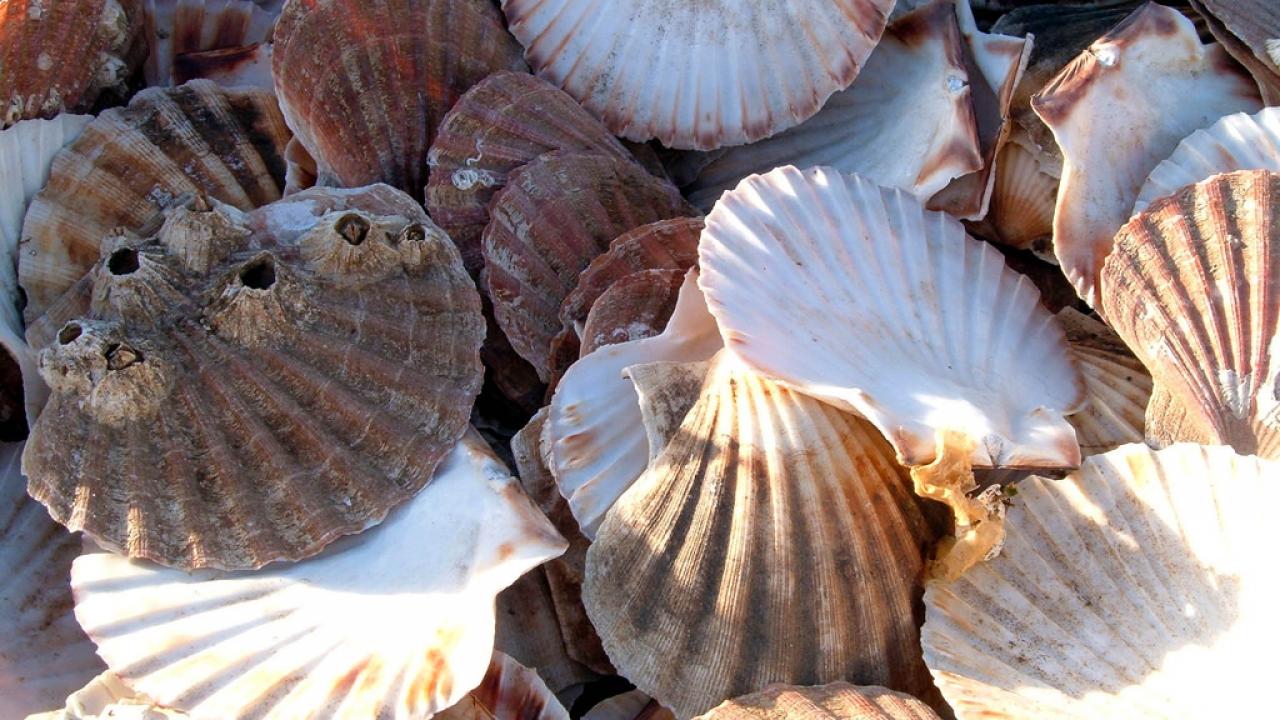 UC Davis Biomedical Engineering’s Dr. Jamal Lewis isn’t just researching dangerous shellfish allergies: He lives with them every day. So it’s especially meaningful that his lab has been awarded a two-year, $150,000 grant to research solutions that would help himself and the approximately 1.4 percent of Americans — about 4 million people — who share his health condition.

The National Institute of Health/National Institute of Allergy and Infectious Diseases grant will enable the Lewis Lab – which specializes in using biomaterials to control the immune system – to research using materials derived from gut-resident bacteria to avoid unwanted allergic responses. In collaboration with the Leung Lab (UC Davis Rheumatology, Allergy and Clinical Immunology), they seek to combine these gut materials with hypoallergens, ultimately to calm the body’s instant — and alarming — negative reactions to shellfish. Shellfish allergic reactions can be mild reactions such as hives and nausea, or more intense causing anaphylactic shock: an airway-constricting condition that can kill allergic people in minutes.

Lewis found out his condition as a teenager when he had an allergic reaction, and has had to watch for and avoid commonly used seafood like shrimp, crab, lobster, oysters, mussels and scallops — even in trace amounts – ever since to prevent another potentially dangerous reaction. He hopes his lab’s research will make a real difference for people like him.

“I found out about my allergy when I was 14, and it’s been 20 years since I’ve had any fish at all,” he said. “I’m really grateful to receive this NIH/NIAID funding to kickstart our project on a new therapy for shellfish allergy. If it all works out, I’ll be able to eat lobster again!”

Original article at the Department of Biomedical Engineering.

UC Davis Partners with the University of Sydney for International Workshop