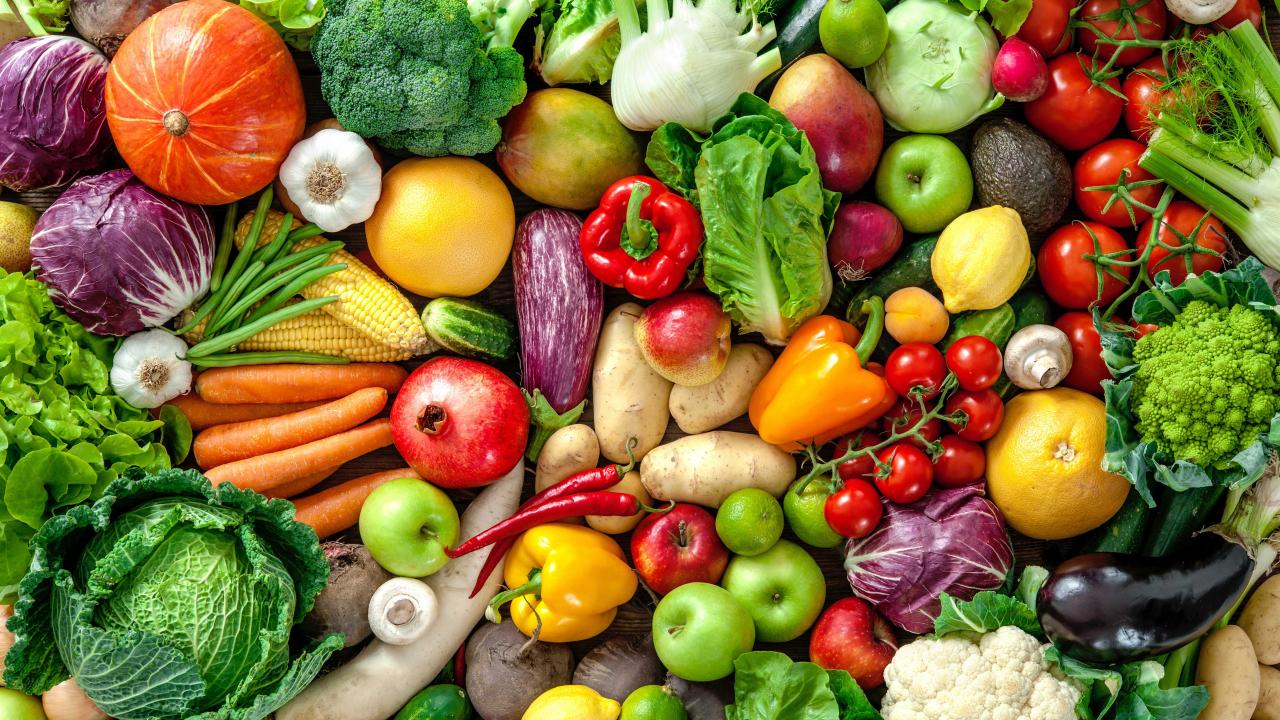 There’s an old saying that “one bad apple spoils the whole barrel.” But that may no longer be the case thanks to new materials being developed by UC Davis researchers to line produce bins and for reusable packaging.

The goal is to produce plastics that both repel bacteria and reduce food-spoilage microbes. The antimicrobial activity comes from chlorine bound to the plastic. It would be recharged by rinsing with a bleach solution.

The bacteria-repelling, or antifouling property comes from the plastic itself. It feels slippery, so if bacteria cannot stick to a surface, they cannot grow and form a contaminating film.

The project is led by Professor Nitin Nitin, Departments of Food Science and Technology and of Biological and Agricultural Engineering, with Professor Gang Sun, Textiles and Clothing and Professor Glenn Young, Food Safety and Technology.

Some food sectors – such as the apple industry – still rely heavily on wooden bins.

“There are many examples where wooden bins are common, and they’re very difficult to sanitize,” Nitin said. “If you can develop materials that keep them relatively cleaner, that should help them.” The group has successfully completed a demonstration that showed the liners killed Listeria, their target organism, as well as other pathogens.

The project is supported by a grant from the Center for Produce Safety, an industry group. Initial phases also received support from the U.S. Department of Agriculture.

This article originally appeared in Egghead.