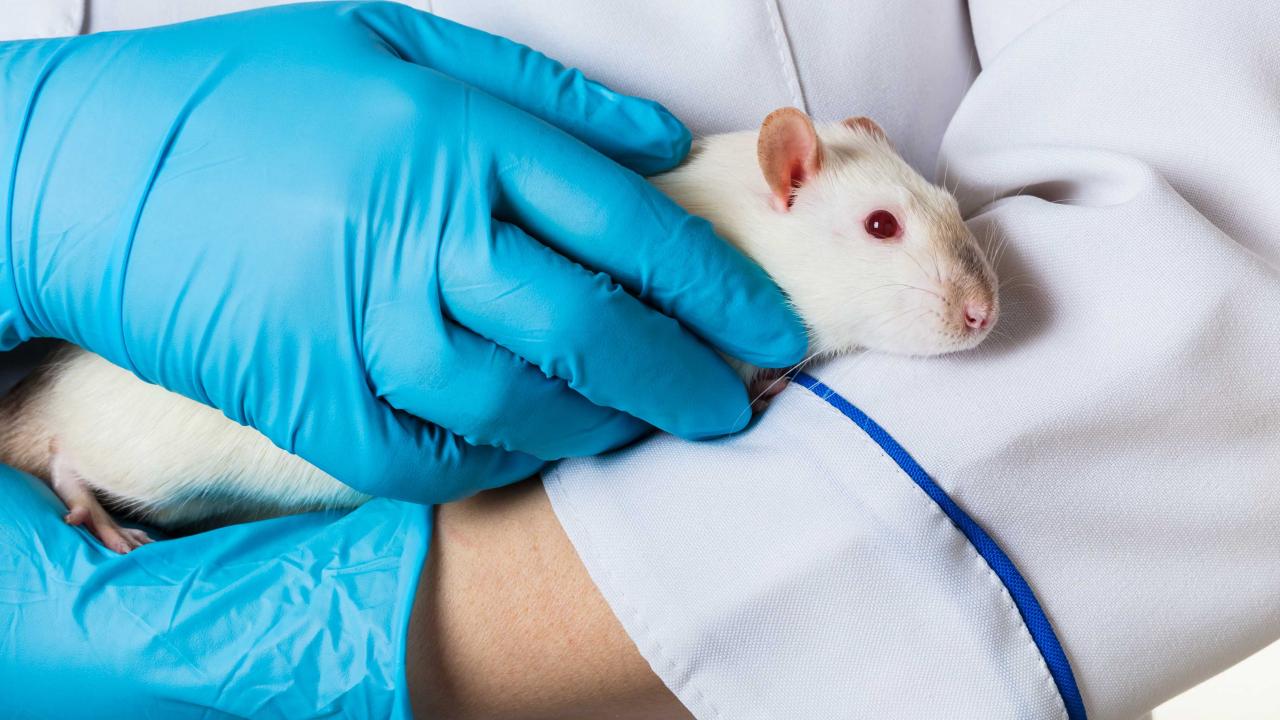 Mice Reproducibility Crisis May Be Linked To Microbiota

Professor Andreas Baumler was featured in an article by Emma Yasinski at The Scientist regarding his team's recently published evidence that at least in some mouse studies, the problem of reproducibility may come down to the bacteria in the model’s gut.

Andreas Bäumler, a microbiologist and immunologist at the University of California, Davis, and his team recently published evidence in Nature Microbiology last month (March 25) that, at least in some mouse studies, the problem may come down to the bacteria in the model’s gut. They found that mice of the same strain but purchased from different vendors had different susceptibilities to infection during experiments, a phenomenon that could be explained by varying microbiomes.

When the team sequenced the animals’ microbial RNA, nothing stood out. “It was clear that it was the microbiota,” Bäumler says. “[So] we tried to resequence everything, but that didn’t give us any clues of who was responsible.”

The emergence of microbiome centers

Microbes Make Chemicals for Scent Marking in a Cat